Have been really busy with the BBC the last month working with Milky Tea on the production of a CBeebies’ pilot. We shot the pilot over two days in a converted barn down in Hemel Hempstead. It was a fab couple of days and I will post a bit later once we have got going on the project. In the meantime, here are a few shots from the shoot. It was a completely green screen shoot and was shot on DV Cam. Bit of a shame really as i was trying to convince the Beeb to shoot on HD progressive …. but the budget didn’t allow the extra cost for the pilot. Dave the camera man did a class job of filming and DOP’ing. Again, at a later date I will give a detailed breakdown of the shoot and how he lit the event. 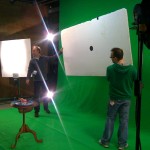 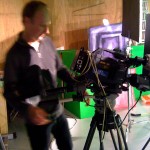 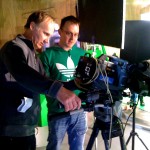 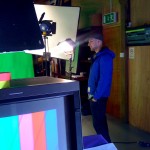 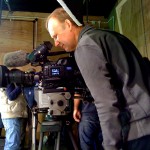 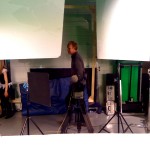 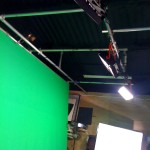 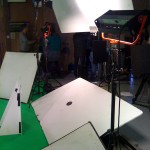 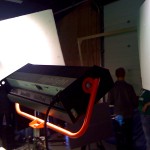 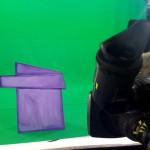 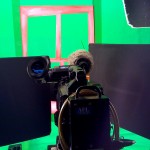 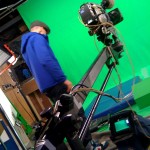 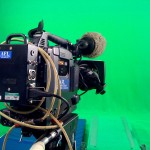